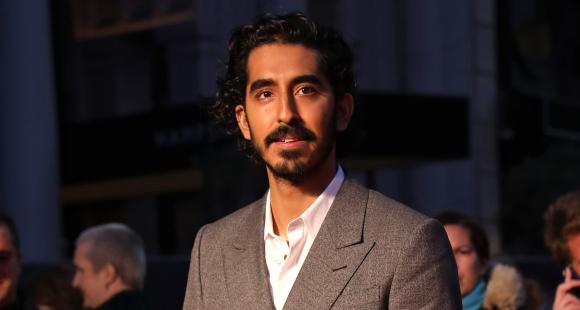 Dev Patel stepped up to become a real-life hero as reports reveal that he tried to stop a violent altercation that broke out outside a convenience store in Adelaide, Australia. As reported by 7News about the incident, a man and a woman were fighting in the street and in a convenience store when the man was stabbed. He is expected to survive.

As reported by Variety, Dev’s actions to stop the violent fight were confirmed by his team who said, “Dev acted on his natural instinct to try and de-escalate the situation and break up the fight. The group was thankfully successful in doing so and they remained on site to ensure that the police and eventually the ambulance arrived.”

The statement further also noted how the coverage received for the incident due to Dev’s involvement can be a catalyst for change saying that, “There are no heroes in this situation and sadly this specific incident highlights a larger systemic issue of marginalized members of society not being treated with the dignity and respect they deserve.” The team also mentioned that the hope that is that such incidents receive attention irrespective of the times when personalities such as the actor are involved.

As for the incident, it has been reported that the injured man was taken to a hospital with non-life-threatening injuries whereas the woman was arrested at the scene and has been charged with aggravated assault causing harm. The violent incident witnessed by The Green Knight star reportedly happened on August 1.

ALSO READ: Dev Patel on acting: It asks you to perform & transform, I sometimes feel stuck in this cultural no man’s land