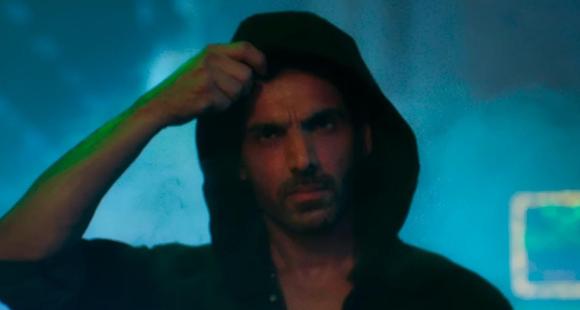 Ek Villain Returns released in theatres on 29th July and opened to decent numbers on day 1. The film saw an upward box office trend over the weekend, although it was not to the extent one would have thought. After a reasonable weekend of Rs. 22 cr nett given the circumstances, the film was required to hold well to make most of the next weekend. The film however, hasn’t held as well as it had to. Monday numbers were low and Tuesday numbers are even lower.

Ek Villain Returns made around Rs. 2.35 – 2.45 cr nett on its fifth day, which is way below what it had to be. If the number was in the vicinity of Rs. 3.3 cr, the film had a genuine chance to run longer at the theatres. The movie was single screen heavy and they didn’t support on the first weekday. The first week of the film is heading towards Rs. 32 cr and then, it will be a slow crawl to Rs. 40 cr. Given that the film is a multi-starrer with a reputed director and good music, the film is not performing as well as it should. The film may have done better than star led films like Runway 34 and Jayeshbhai Jordaar, but that is no consolation since at the end of the day, both films were disasters.

The official sources have disclosed the budget of Ek Villain Returns and it is around Rs. 62 cr. The print and advertisement have amounted to Rs. 10 cr, which brings the total budget to Rs. 72 cr. The film may reach solvency for the makers from courtesy the non-theatrical rights, but that is not how movie verdicts are given. In theatrical terms, the film is heading towards a flop.

You can watch Ek Villain Returns at a theatre near you.