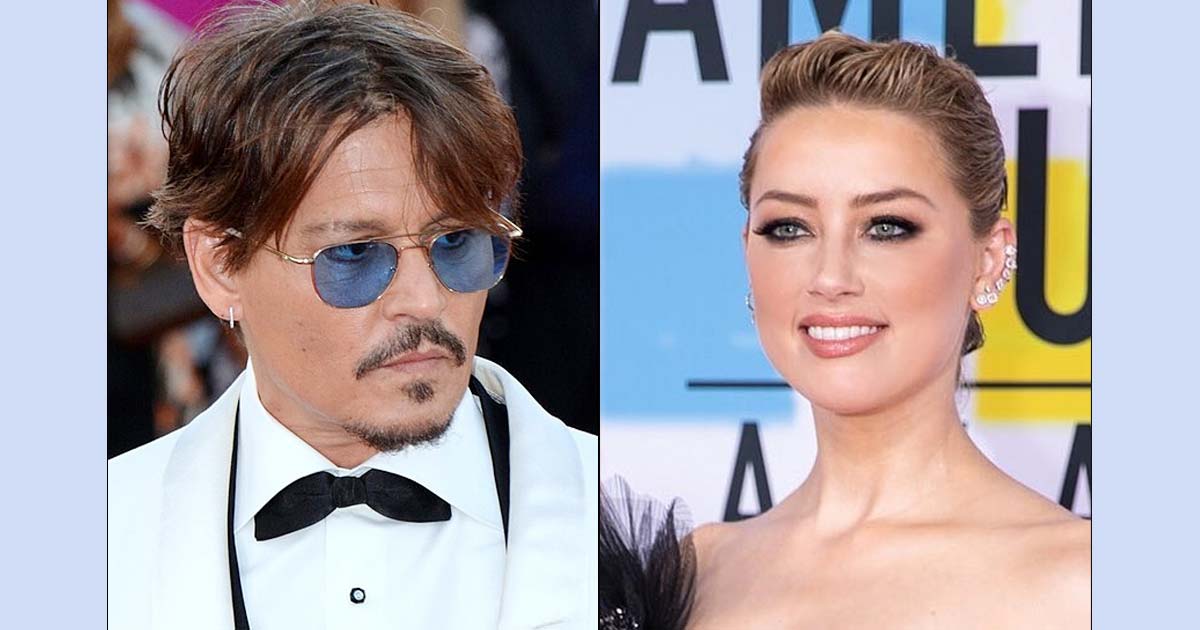 Johnny Depp fans are still living with a lot of rage. While the Fantastic Beasts actor won the defamation suit against Amber Heard, he still is struggling to find work in Hollywood. A fan ended up paying a whopping 2.36 lakhs to unseal some court documents in order to expose the Aquaman actress. But looks like it badly backfired team JD. Scroll below for some shocking highlights.

There’s a lot been spoken about in the unsealed court documents. Starting from ‘drunk and stoned’ behaviour on Pirates Of The Caribbean sets to JD suffering from erectile dysfunction, the hidden details are far from what Depp fans expected.

A Twitter user has shared pictures of the documents in the thread as they highlight each and every pointer in the caption. It began with Johnny Depp suffering from erectile dysfunction, which was alleged to be the reason why he would possibly r*pe Amber Heard with a bottle.

In another thread, it is claimed that Johnny Depp tried to use revenge p*rn against Amber Heard. The actor allegedly tried to submit n*de pictures of his ex-wife as evidence and even shared details of her past job at a strip club.

If that isn’t enough, there’s also a document that claims JD allegedly tried to block a declaration from his former agent, Tracey Jacobs that exposed his ‘drunk and stoned’ behaviour on the sets of Pirates Of The Caribbean 5. This is the much-talked-about incident when Disney vowed to not work with Depp ever again in future.

There remain several other shocking details in the Johnny Depp vs Amber Heard case as per the unsealed documents. Take a look at it below:

Johnny Depp fans paid $3k to unseal the court documents just to get dirt on Amber, but ended up unintentionally exposing Depp and information he tried to keep private instead. A thread 🧵🪡 pic.twitter.com/NzH8eD1yJI

Stay tuned to Koimoi for the latest details on the Amber Heard vs Johnny Depp battle.