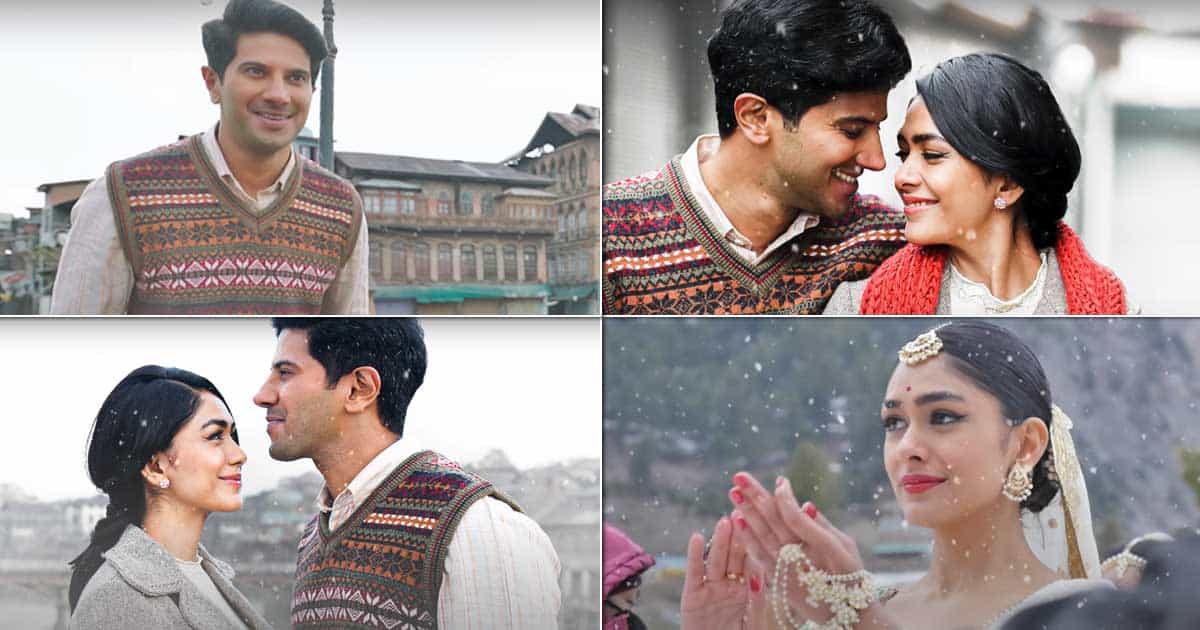 ‘Kaanunna Kalyanam’, the brand new promo track of the 1965 War saga ‘Sita Ramam’, is a melody meant to soften hearts.

The track has Dulquer Salmaan expressing his feelings to the touching lyrics penned by Sirivennela Sitarama Sastry. The lyrics are among the many final ones to be penned by the late iconic Telugu lyricist.

The track, composed by Vishal Chandrashekhar, is sung by Anurag Kulkarni, and Sinduri. The lyrical model of this track will likely be released on July 18. The title of the track in Malayalam is “Kannil Kannil” and is “Kannukkulle” in Tamil.

Directed by Hanu Raghavapudi, this romantic film follows the love story between a soldier performed by Dulquer Salmaan and his woman love, performed by Mrunal Thakur who’s making her debut in the South Indian movie. Rashmika Mandanna and Sumanth Akkineni can even be seen in a really vital function.

The earlier songs released by the filmmakers “Oh Sita” and “Inthadhanam” too have been garnering admiration from music lovers.

‘Sita Ramam’ is offered by the 50-year-old Vyjayanthi Movies and produced by Ashwini Dutt for Swapna Cinema. Tharun Bhaskar, Gautam Menon, and Prakash Raj will likely be seen in an attention-grabbing supporting function in this stunning love story set in the battle backdrop of 1965. The film options camerawork by P.S. Vinod.

In Telugu, Tamil, and Malayalam, Sita Ramam is gearing to release in theatres worldwide on August 5 this 12 months.