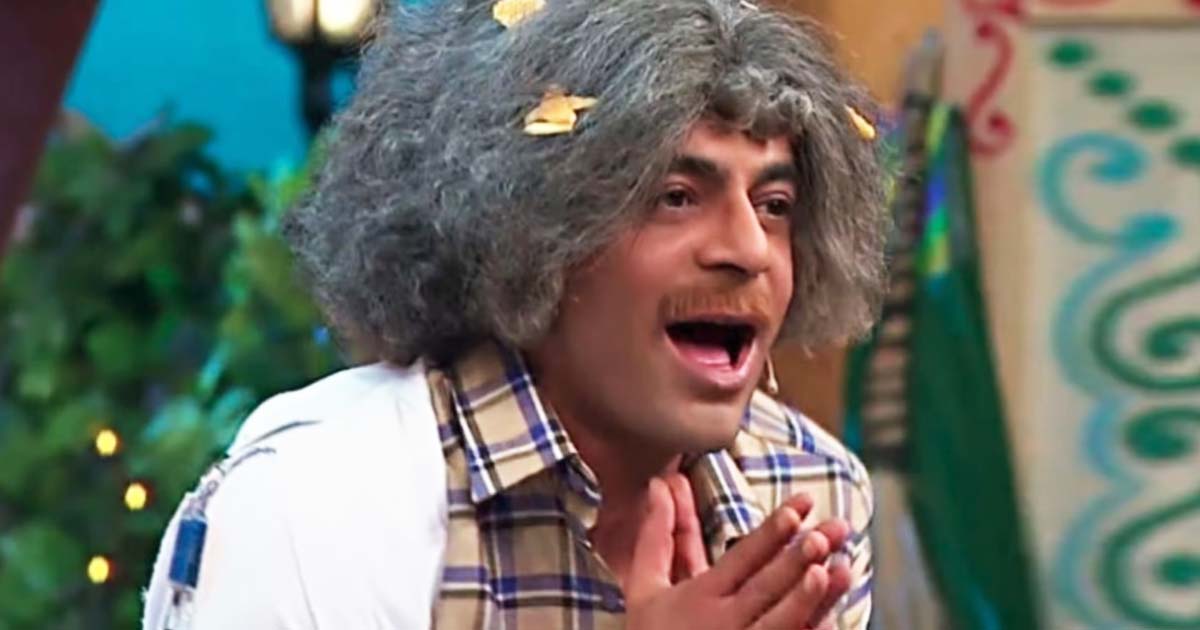 The best of comedy was witnessed on Television when Sunil Grover and Kapil Sharma used to work together. They delivered some masterpieces in the form of Gutthi, Dr Mashoor Gulati among others on The Kapil Sharma Show. Years after, the Tandav actor dressed up as his famous character on India’s Laughter Champion. Here’s all he has to say about it.

As most know, it was back in 2017 when Sunil and Kapil were returning from their Australian tour. Their nasty altercation took place mid-air and the TKSS host was accused of verbally abusing and assaulting his co-star. Owing to the same, Grover marked his exit from the comedy show and despite Salman Khan’s continuous efforts, he never returned.

Sunil Grover and Kapil Sharma now remain cordial towards each other and have even been seen respectfully greeting each other on several occasions. Despite the changed equation, the Bharat actor never returned to The Kapil Sharma Show. However, he was recently seen returning as Dr Mashoor Gulati on India’s Laughter Champion.

Asked about the same, Sunil Grover told Hindustan Times, “I wanted to do it for myself. I enjoyed dressing up as Dr Mashoor Gulati after a long time. It was just for one episode. That’s it, and I felt nice.”

When asked about his kids’ reaction to him dressing up as a woman, Sunil added “It’s been a while now. They are immune to it. Till the time the cheque is coming in Sunil Grover’s name, everyone is happy.”

On the professional front, Sunil Grover has a lot to look forward to beyond comedy. He will be next seen in Shah Rukh Khan’s Jawan and Amitabh Bachchan led Goodbye.

Must Read: Shweta Tiwari’s Ex-Husband Raja Chaudhary Admits Cheating On His Ex GF Shraddha Sharma, “I Didn’t Know That They Were Recording This S**t”

The post Not The Kapil Sharma Show But Sunil Grover Reacts To Returning As Dr Mashoor Gulati On India’s Laughter Champion: “Wanted To Do It For Myself” appeared first on Koimoi.