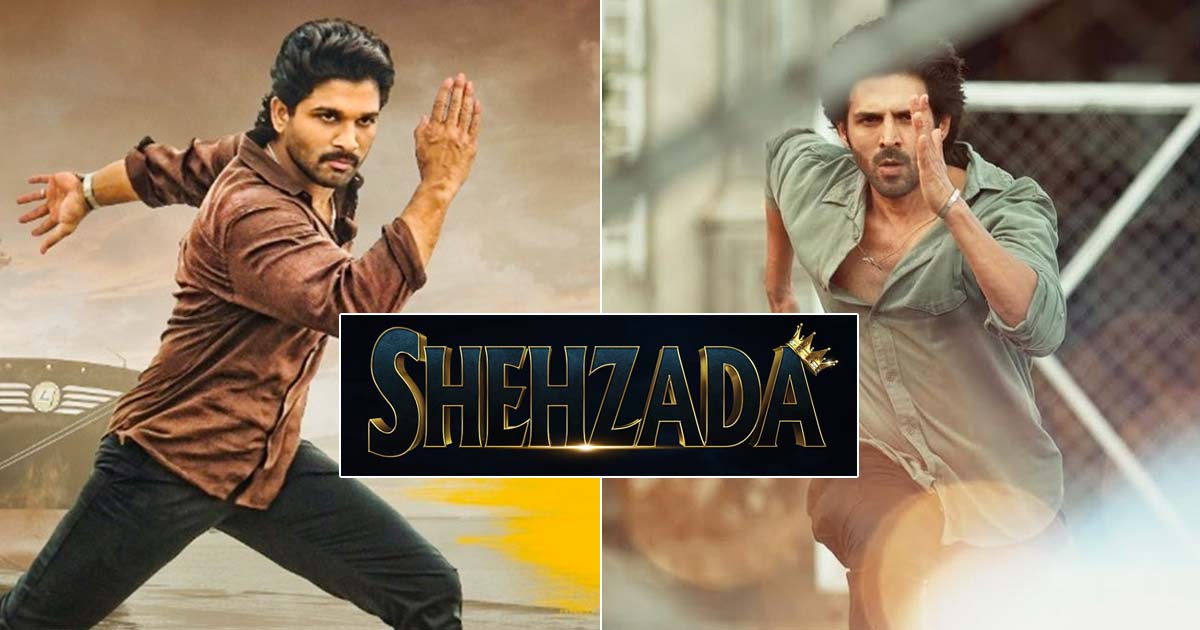 Bollywood actor Kartik Aaryan is basking within the glory of his latest profitable film Bhool Bhulaiyaa 2. Following which, the actor is gearing up for his subsequent film Shehzada, the official remake of Telugu film Ala Vaikunthapurramuloo starring Allu Arjun within the lead.

For the unversed, the Telugu-language motion drama film, written and directed by Trivikram Srinivas, was released in 2020. The film grew to become a field workplace blockbuster and ended up as one of many highest-grossing Telugu movies.

Last 12 months, the makers introduced the Hindi remake of Ala Vaikunthapurramuloo and locked in Kartik Aaryan & Kriti Sanon within the lead. Soon, some experiences claimed that Allu Arjun will make a cameo look in Shehzada. However, the speculations quickly fizzled out.

Now Kartik has addressed the rumours about the Pushpa star’s cameo appearence. During a dialog with Bollywood Hungama, the Bhool Bhulaiyaa 2 star mentioned, “No, there’s no cameo as such. Ya, that’s about it. Allu Arjun’s father (Allu Aravind) is producing it.”

Shehzada is among the much-awaited movies. The film additionally marks the reunion of Kartik Aaryan and Kriti Sanon on the large display after 2019’s hit Luka Chuppi. While the film was slated to hit the theatres in November this 12 months, the actor just lately shared his first look with followers and revealed that the venture has been pushed to subsequent 12 months.