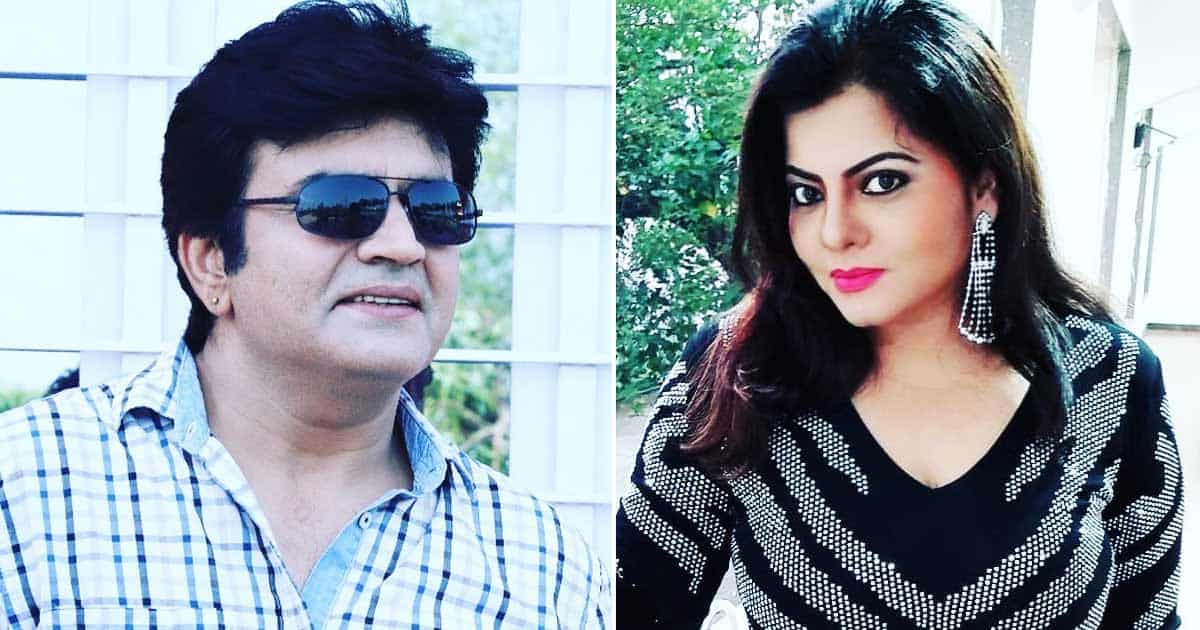 Shweta Tiwari is one of the popular actresses in the Television industry. She is well known for Ekta Kapoor’s soap opera Kasautii Zindagii Kay. However, more than her work she often made headlines for her turbulent marital life with her former husband Raja Chaudhary.

The two had officially separated in 2007. Soon after, Chaudhary started dating Bigg Boss 5 fame, Shraddha Sharma. However, things did not go down too well and they had to call it quits. Shraddha recently broke the silence over their breakup. She accused him of domestic abuse and adultery.

Now Raja Chaudhary has opened up on Shraddha Sharma’s accusations. During a conversation with ETimes, he agreed to cheat on her while in a relationship and is addicted to alcohol. He said, “Everybody cheats. Even I did. It was a show ‘Emotional Atyachaar’, I remember. I didn’t know that they were recording this s**t. Yes, I have a drinking problem. That’s my only issue. I have seen several doctors, including psychiatrists.”

The former Bigg Boss contestant also praised her saying, “She gave me the confidence to fight the allegations that had been levied against me. Shradha is an awesome girl.” However, it seems he still has issues with his former wife Shweta Tiwari, and opened up his issues with his parents.

Raja Chaudhary said, “I am into the hospitality business. I am not living; I am surviving. But as far as finances go, my family takes care of everything. I am from a fu**ing rich family: I am a liability to my family.”

Previously, Shraddha Sharma revealed, “Raja is a man with a very good heart. But he had a drinking problem, which I couldn’t take. He drank a lot. Plus after drinks, he tended to get violent. I want to lead a peaceful life. “He cheated on me. I am not someone who will keep quiet and sit in such a situation. I confronted him. He said it was happening under the influence of alcohol.”