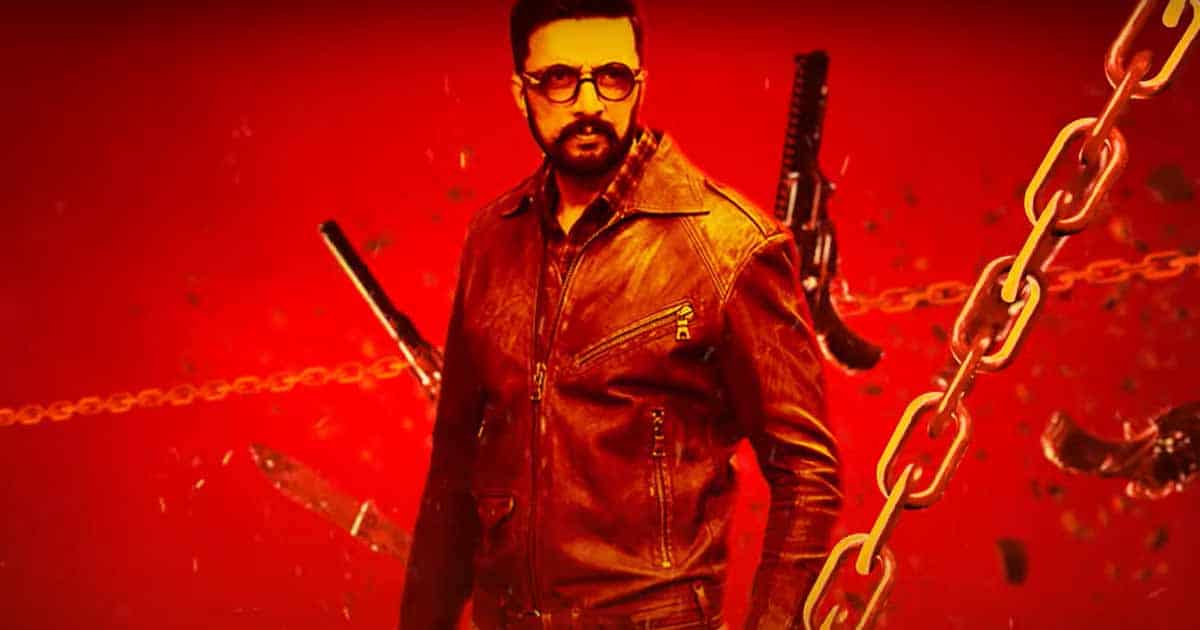 Kichcha Sudeep’s Vikrant Rona is only just a few weeks away from its release and the viewers can barely preserve their calm. With the makers dropping back-to-back songs from totally different genres, narrating tales of Vikrant Rona, they released The Devil’s Fury: The Theme Song at present. Composed by B. Ajaneesh Loknath, and lyrics by Anup Bhandari, Gumma Banda Gumma is a fierce music that represents the younger offended man Vikrant Rona is.

The video of Gumma Banda Gumma seems to be dangerously superior and the viewers couldn’t have requested for something higher. Not only is the music catchy but in addition leaves trails of thriller that Vikrant Rona is! The followers are already excited for the film to hit the theaters as Kichcha Sudeep’s Vikrant Rona guarantees to be the most effective motion thrillers of this yr.

Meanwhile, Vikrant Rona’s latest released songs ‘Hey Fakira’, ‘Lullaby’ and ‘Ra Ra Rakkamma’ are taking the web by storm. Three of those songs are very totally different from one another by way of style.