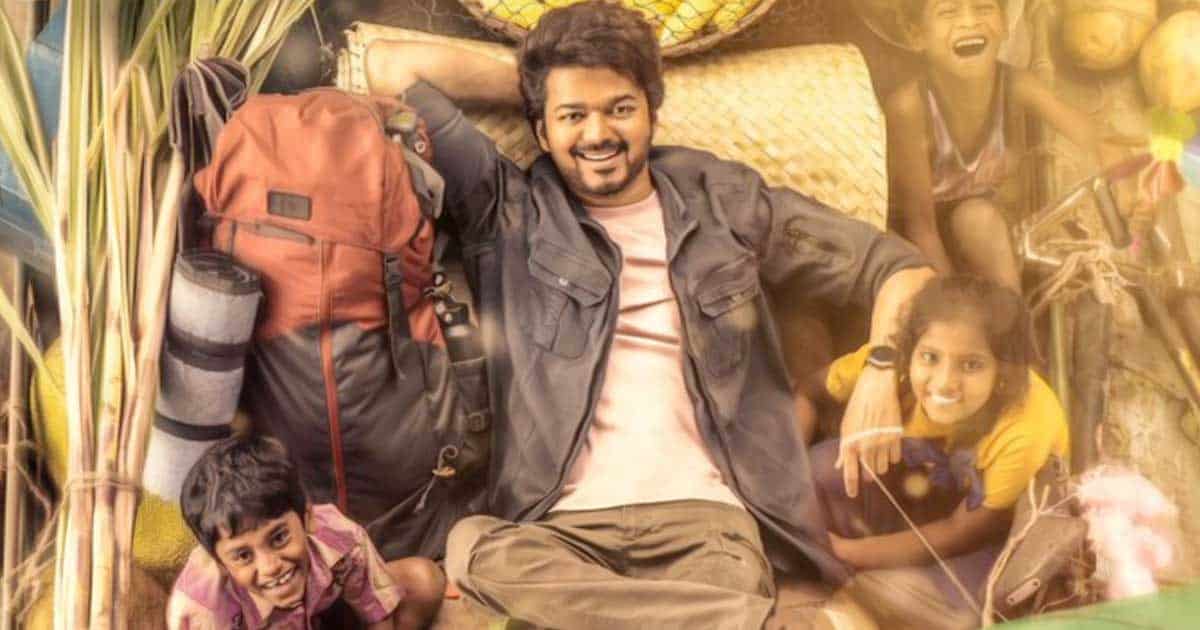 The third look of director Vamshi Paidipally’s ‘Varisu’, that includes actors Thalapathy Vijay and Rashmika Mandanna within the lead, is now out.

The third look has Vijay seated on a motorbike and deep in thought. All three seems to be and title of the film have been released on June 21 and 22 to coincide with the birthday celebrations of Vijay.

The film, which is Thalapathy Vijay’s 66th film, is being directed by Vamshi Paidipally and co-directed by Rambabu Kongarapi.

Expectations from this film, which has music by Thaman, cinematography by Karthik Palani and enhancing by National Award-winning editor Ok L Praveen, are enormous.

Must Read: Ramarao On Duty: Ravi Teja Starrer Action Thriller To Releases On This Date

Be part of our neighborhood to get the latest Tamil cinema news, Telugu film news & extra. Stick to this area for the common dosage of something and every little thing leisure! While you’re right here, don’t hesitate to share your helpful suggestions within the feedback part.