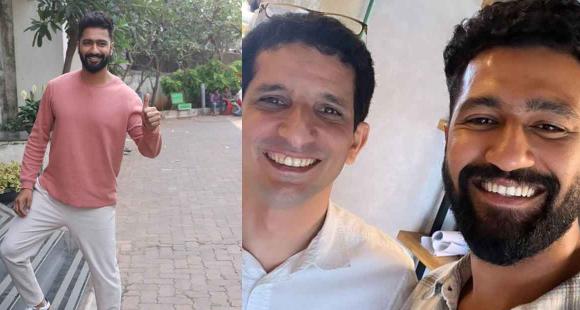 Vicky Kaushal is an actor who has proved his mettle repeatedly on the massive display screen. Give Vicky a job and he will give it his greatest shot. In truth, the Uri: The Surgical Strike actor’s dedication to stepping into the pores and skin of a personality usually leaves everybody amazed. After giving hits like Raazi, Sanju, Manmarziyaan and many others, Vicky is now making headlines for his upcoming movie Sam Bahadur. The movie is predicated on the lifetime of Sam Manekshaw who was the Chief of the Army Staff of the Indian Army throughout the Indo-Pakistani War of 1971 and Vicky has begun his preparations for the challenge.

For the uninitiated, Vicky shall be seen taking part in the position of Sam Manekshaw within the movie. And now, the Bhoot – Part One: The Haunted Ship actor has shared an image of himself as he posed with Sam Manekshaw’s grandson Jehan. In the pic, Vicky regarded dapper in his checkered shirt which he had paired with ripped jeans. He had captioned the picture as, “Enjoying the insightful sessions with @jehanmanekshaw”. Well, Vicky was undoubtedly exuding allure in his informal look.

Take a have a look at Vicky Kaushal’s post: 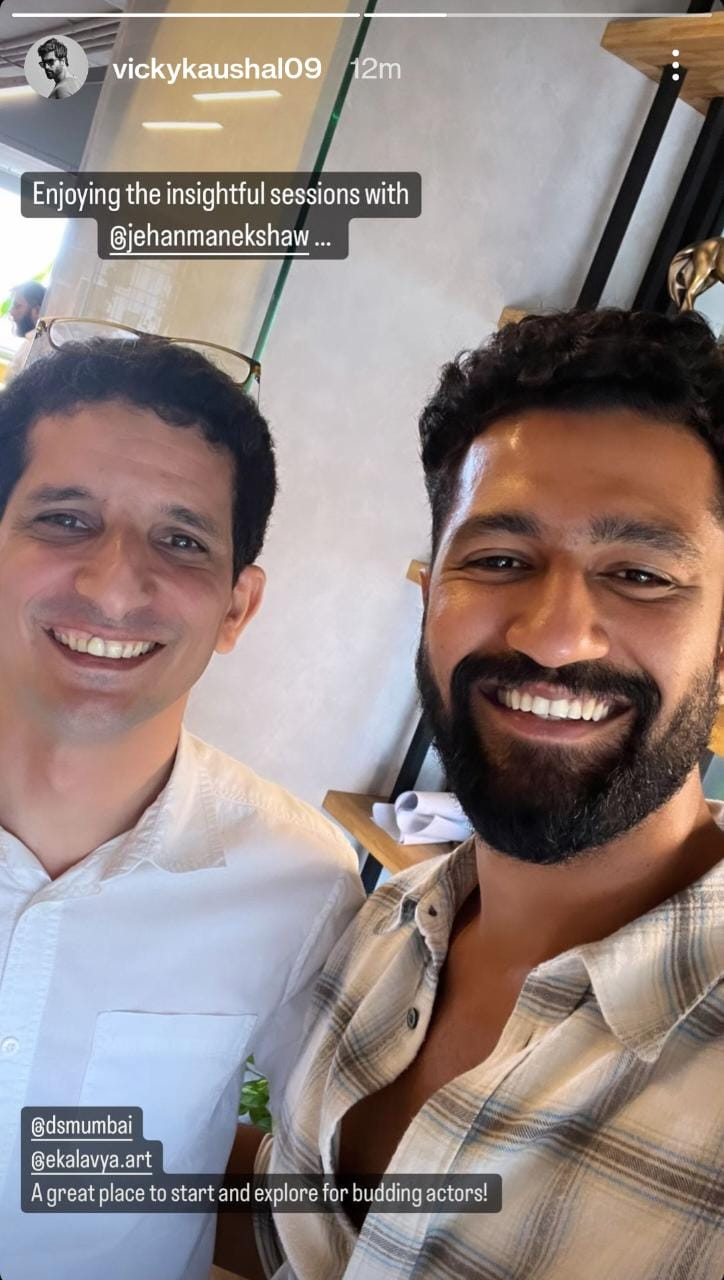 Helmed by Meghna Gulzar, Sam Bahadur may also star Fatima Sana Shaikh and Sanya Malhotra within the lead. It is reported that Sanya shall be seen taking part in the position of Sam Manekshaw’s spouse Siloo Manekshaw whereas Fatima shall be seen within the position of former Prime Minister Indira Gandhi. Apart from Sam Bahadur, Vicky has some fascinating movies within the kitty which embody Laxman Utekar’s but to be titled challenge with Sara Ali Khan and Shashank Khaitan’s directorial Govinda Naam Mera with Bhumi Pednekar and Kiara Advani.